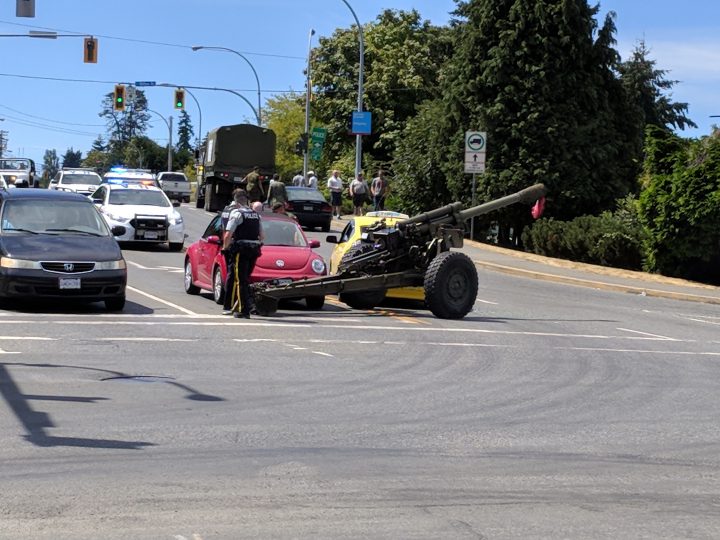 Canadian forces personnel and the RCMP are on the scene after an artillery gun came loose and struck a taxi in Nanaimo (Photo: Kevin Bowles)

A cab driver was not injured after an artillery gun struck his vehicle in Nanaimo.

Witnesses report that the gun came loose from a Canadian military vehicle leaving Maffeo Sutton Park around 2 p.m. Saturday and rolled down a hill and hit an AC Taxi cab on the corner of Comox Road and Terminal Avenue. 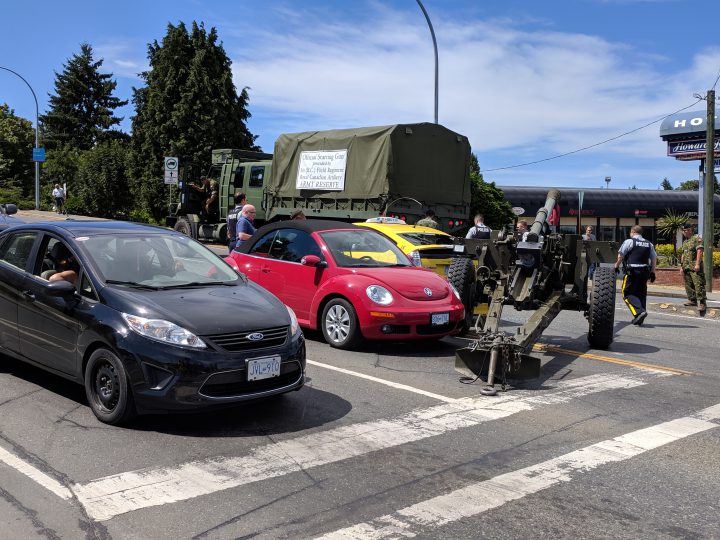 Nanaimo RCMP and Canadian Forces personnel are on the scene, there is no word on the cause of the incident. 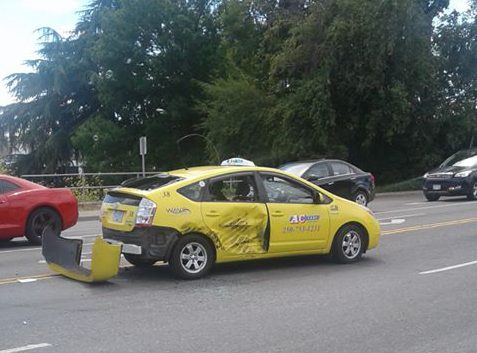 Traffic has been impacted and drivers are advised to avoid the area.

Evacuation numbers remain at nearly 1,000 as B.C. wildfires rage on 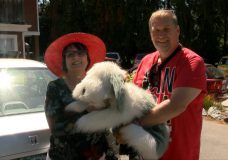