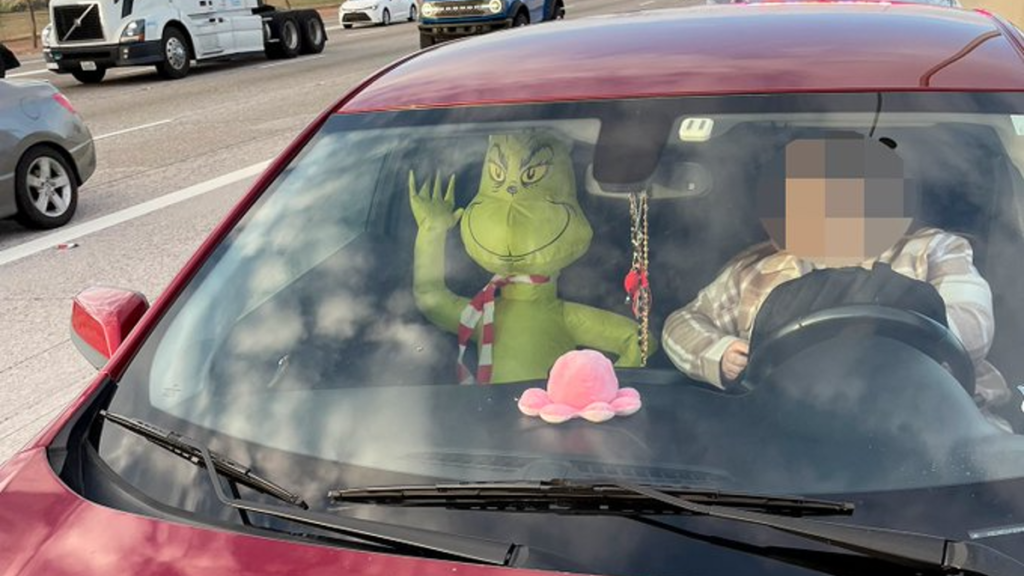 The Grinch came early for an Arizona driver who tried to pass off an inflatable figure of the Dr. Seuss character as a passenger.

The Arizona Department of Public Safety says a state trooper last week noticed a car in a high-occupancy vehicle lane on Interstate 10 in Phoenix with a “Seusspicious-looking” green passenger.

While the gag may have caused the officer’s heart to grow, it did not stop the driver from getting cited for being in the HOV lane during a restricted time.

Officials say they appreciate the “festive flair” but that the driver’s action was still illegal.

Last week, an #AZTrooper spotted a driver in the high-occupancy vehicle (HOV) lane with a Seusspicious-looking "passenger" on I-10 at Avondale Blvd at 8AM.
The trooper stopped the driver & determined the grumpy green guy was, in fact, an inflatable Grinch. (No other passengers.) pic.twitter.com/YcOfZHJVoX 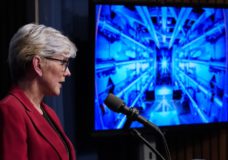 Fusion breakthrough a 'marvel' of global scientific collaboration, including Canada 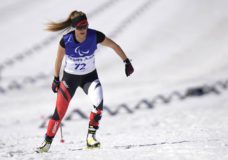