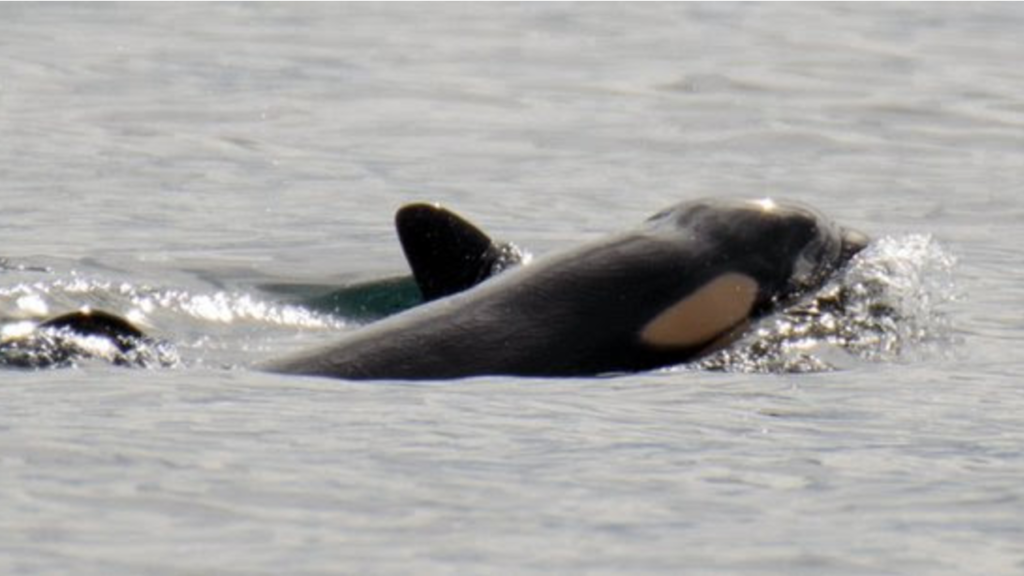 Talia Goodyear and Leah Vanderwiel
The Centre for Whale Research has revealed that another baby orca has been born in the J-pod - the second calf born in September.

The Centre for Whale Research has revealed that another baby orca has been born in the J-pod – the second calf born in September.

The newest member of the Southern Resident killer whale (SRKW) community is the calf of J41, according to the research centre.

Researchers have said the new baby orca was born on September 24 and will be looking to evaluate the calf’s condition and hopefully determine its sex in the coming days.

According to the Centre for Whale Research, experts will hold off on giving the whale an alpha-numeric designation until it proves to be healthy when the pod returns to Salish Sea waters.

The research centre adds that approximately 40 per cent of newborn calves do not survive their neonatal first few weeks.

From the information offered to the Centre for Whale Research by Talia Goodyear and Lea Vanderwiel, naturalists aboard Orca Spirit Adventures, J41 may have given birth while their vessel was present.

“It was an emotional time as we processed what was happening in front of us,” said Vanderwiel. “It took a few minutes to realize what was actually happening, but then it was pure excitement realizing that it was a birth and the baby was very alive and boisterous.”

At the beginning of the month, the J-pod welcomed another baby orca, J57.

J57, the calf of mother J35, is said to be healthy and has recently been determined to be a boy.

If the new baby whale manages to survive, it will bring the SRKW population up to 74. 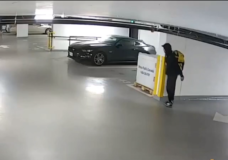