Amid investigation, Admiral Art McDonald steps down as defence chief 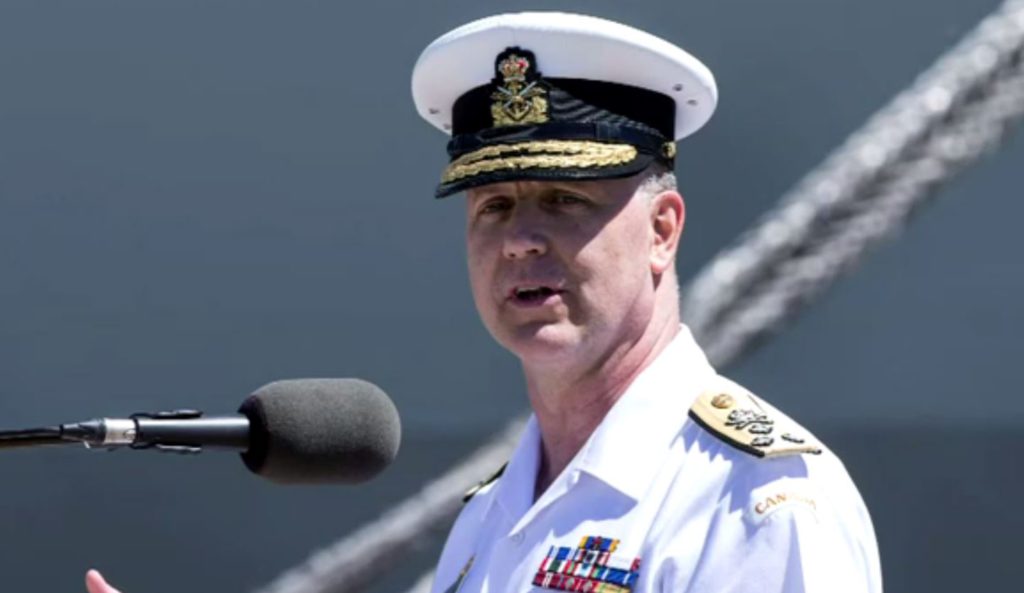 An investigation into Admiral Art McDonald has led to him stepping down as chief of the defence staff, says Canada’s Defence Minister.

Harjit Sajjan said in a statement McDonald is stepping down voluntarily.

The nature of the allegations has not been specified and Sajjan says he will not comment any further due to the ongoing investigation.

Below is my statement in regards to Admiral Art McDonald. pic.twitter.com/Qlvtl8XdsM

Defence Minister Harjit Sajjan says Admiral Art McDonald has voluntarily stepped down as chief of the defence staff as he is investigated on unspecific allegations.

Lt.-Gen. Wayne Eyre has been appointed the acting chief of the defence staff.

In a statement, Sajjan says he takes all allegations of misconduct seriously, “no matter the rank, no matter the position.” 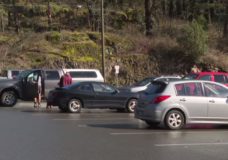 CRD decides not to increase parking fees at regional parks 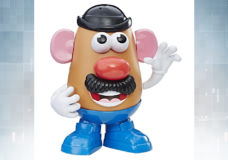