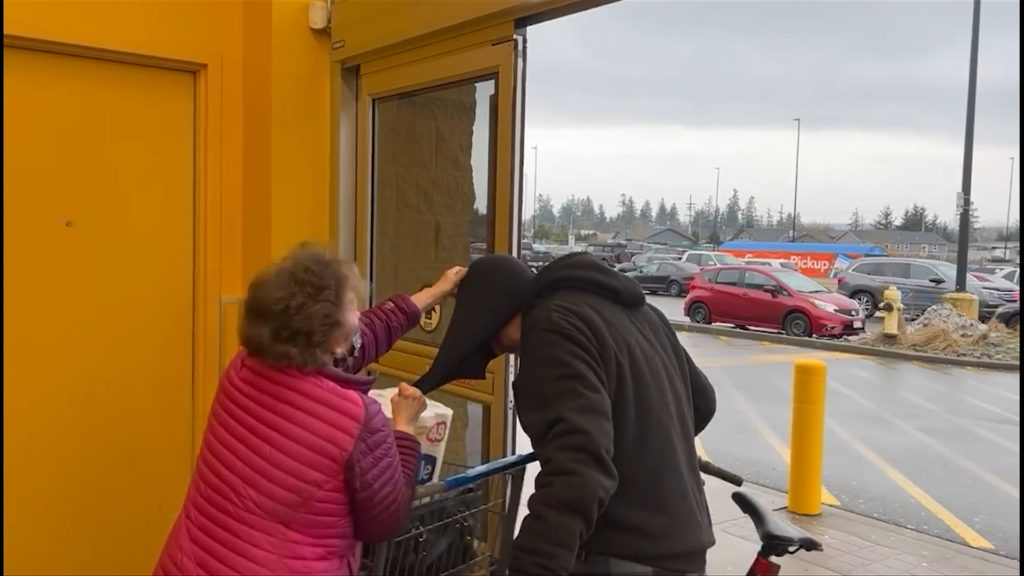 Photo credit: Darrell Johansen
A viral video from January showing a senior woman stopping a man from stealing a cart full of goods at Campbell River's Walmart was featured on the Nov. 15 episode of A&E's "Customer Wars."

An incident caught on camera at a Vancouver Island big-box store continues to gain worldwide attention nearly 10 months after it surfaced.

A video that went viral in January showing a senior woman stopping a man from stealing a shopping cart full of goods at Campbell River’s Walmart was recently featured in an episode of Customer Wars on A&E.

The series, currently in its first season, premiered on Nov. 15 and spotlights the conflicts that arise when disgruntled and irrational customers come face-to-face with employees or, in this case, other customers.

“From fiery exchanges at the fast-food drive-thru to loss-prevention brawls, this series proves once and for all that ‘The customer is always right’ is the exception rather than the rule,” reads the series’ synopsis.

Episode one, titled “Everything Must Go!” takes viewers to the Island city, where 73-year-old Elaine Gallaway, with help from the man behind the camera, thwarted the alleged balaclava-wearing thief on Jan. 29.

The video, originally posted on Facebook by Darrell Johansen, plays out about one minute and 35 seconds after the episode starts.

“A man in a British Columbia superstore is filming an alleged shoplifter trying to leave the store with a cart full of merchandise. [The thief] dismisses the man filming, but there’s someone else he’s going to have to face — and she means business,” says the series’ narrator.

“The woman, who claims to have seen the man shoving roast beefs into his backpack earlier, rips the man’s mask off while the man filming grabs the cart full of goods, thus thwarting the alleged would-be thief.”

The narrator then says, “Though he does get away with his backpack, he is later identified and arrested for theft…So shoplifters, if you’re stealing anywhere near Elaine, think again.”

Following the incident, Campbell River RCMP applauded Gallaway, calling her a “civic-minded individual” who should be “commended for [her] bravery and initiative,” which illustrated “the level of frustration that people in the community have in relation to property crime.”

However, police cannot, “in good conscience,” recommend that people take matters into their own hands in similar events “because of the inherent risks associated with physically stopping someone,” according to RCMP Const. Maury Tyre.

“It’s not something that we can really recommend doing because there have been some incidents that have definitely escalated to severe violence in the community,” Maury told CHEK News in January.

“Some of the individuals that are stealing and taking things, taking carts full, commonly carry knives or bear spray, and when people do take matters into their own hands, they have to understand that there is an inherent risk and even sometimes liability when they do so.”

A security guard was stabbed multiple times by a wig-wearing shoplifter attempting to flee the same Walmart last December.

While echoing the RCMP’s advice, Sean Smith, a Campbell River security expert, recognized the store as a notorious target for theft and said he wasn’t surprised that people stood up to the alleged shoplifter.

With files from CHEK News 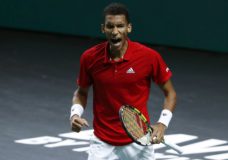 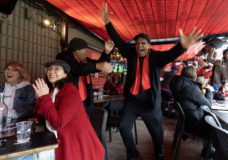