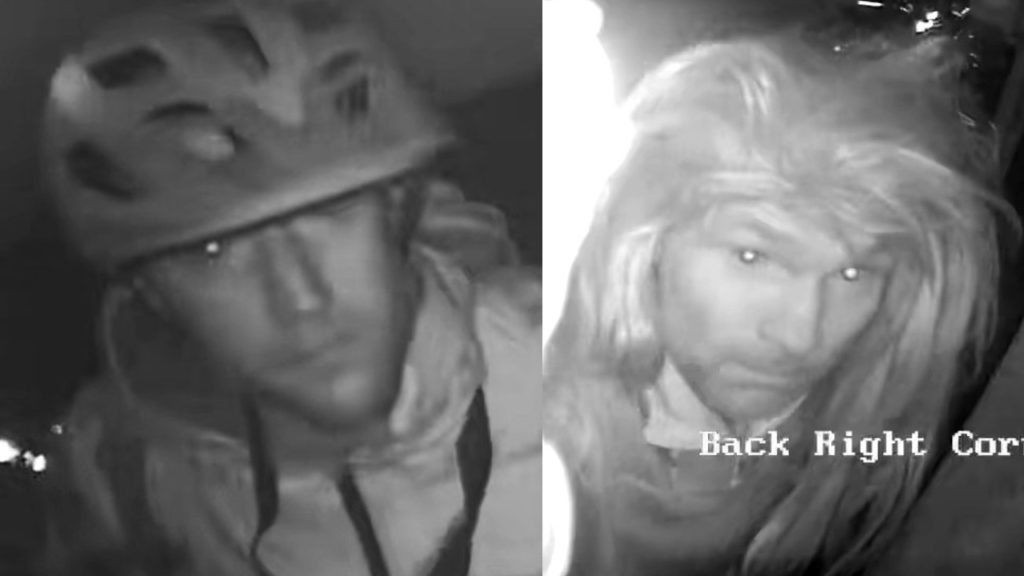 A pair of alleged bike thieves wore wigs and hats as a disguise in their early morning break-in at a parking garage on Quadra Street, authorities say.

Greater Victoria Crime Stoppers is hoping to identify the suspects from a break-in that occurred around 2 a.m. on Aug. 27.

CCTV footage captured the pair as they broke into a secure parking garage in the 3700-block of Quadra Street.

The two are alleged to have stolen a bicycle, helmet and other items from the garage.

Though they wore wigs and hats, GVCS notes their faces were uncovered.

Anyone with information about the suspects is asked to call 1-800-222-8477 or submit a tip online on the GVCS website.

This isn’t the first wig-related crime on Vancouver Island recently.

On Oct. 9, Quadra Island RCMP were called to respond to a banned BC Ferries passenger who was trying to sneak onto the boat wearing a wig while faking a high-pitched accent.

RCMP say the passenger was known to police and refused to cooperate with officers before fleeing the scene on foot, leaving only his wig and mask behind. 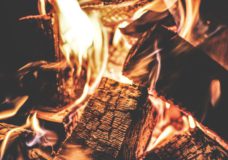 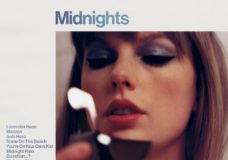