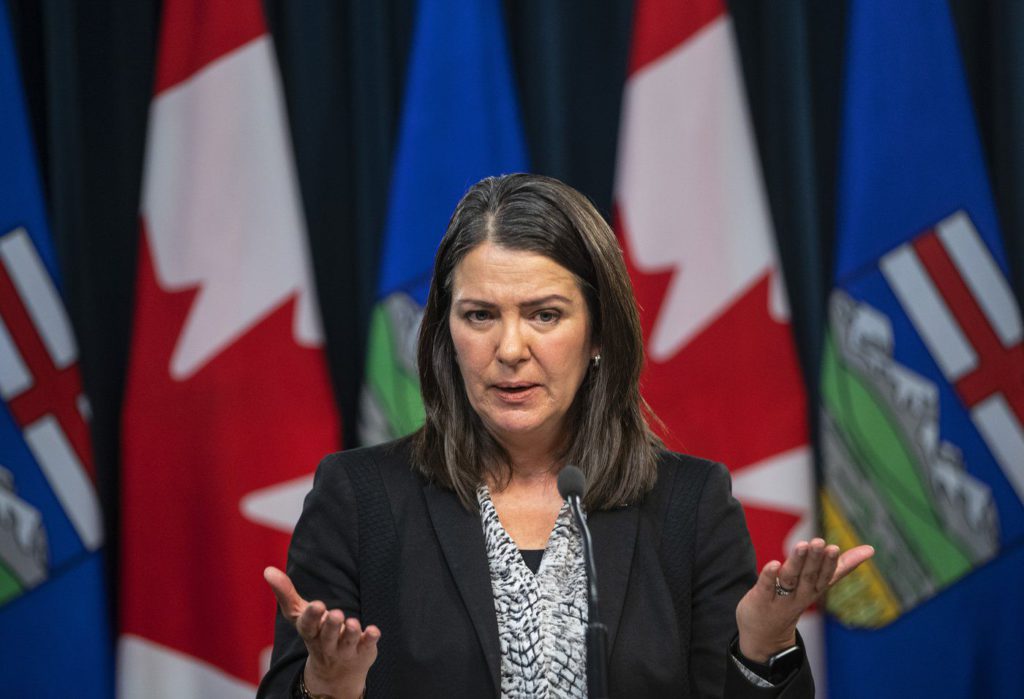 THE CANADIAN PRESS/Jason Franson
Alberta Premier Danielle Smith holds her first press conference in Edmonton, on Tuesday, Oct. 11, 2022. Smith says she didn't mean to trivialize prejudice faced by minority communities when she suggested unvaccinated people have experienced the most discrimination she has ever seen in her lifetime.

Alberta Premier Danielle Smith says she didn’t mean to trivialize prejudice faced by minority communities when she suggested unvaccinated people have experienced the most discrimination she has ever seen in her lifetime.

Smith’s comment on her first day as premier drew criticism from across Canada — including British Columbia Premier John Horgan, who called it “laughable,” and at least one Jewish group who says it reached out to her office to express concern.

Smith said in a statement Wednesday that she intended to underline the mistreatment of individuals who chose not to be vaccinated.

“I want to be clear that I did not intend to trivialize in any way the discrimination faced by minority communities and other persecuted groups or create any false equivalencies to the terrible historical discrimination and persecution suffered by so many minority groups,” said the statement.

Smith was sworn in Tuesday as Alberta’s new premier after the United Conservative Party elected her in a leadership race to replace Jason Kenney as leader and premier.

Later in the day, at her first news conference as premier, Smith said she would shake up the top tier of the health system within three months and amend provincial human rights law to protect those who choose not to get vaccinated for diseases including COVID-19.

“(The unvaccinated) have been the most discriminated-against group that I’ve ever witnessed in my lifetime,” said the 51-year-old.

Horgan, who is to step down as B.C.’s NDP premier later this year, responded to Smith’s comment Wednesday in an interview with C-FAX Radio in Victoria.

Horgan said the global community has just gone through an unprecedented time with the COVID-19 pandemic — “nothing like this in over a hundred years going back to the Spanish influenza.”

“On top of that, we have a toxic drug supply that is killing our friends and our neighbours. At the same time, we are running out of people to provide the services,” Horgan said.

“For the incoming premier to focus on a sliver of the population who chose not to get vaccinated when there are all these other challenges seems short-sighted to me. And I just disagree with her. I believe the vast majority of Canadians understood we had a collective responsibility.”

Jewish Edmonton said on social media that it is keen to meet with Smith to discuss antisemitism and discrimination in the community.

Duane Bratt, a political scientist at Mount Royal University in Calgary, said Smith’s comment would be laughable if she weren’t the premier.

“This shows what drove her campaign and who her supporters are,” he said.

Bratt said Smith’s comment is offensive because there has been a lot of discrimination in the past 50-plus years.

“We still had forced sterilization. We had residential schools up until the 1990s,” he said. “We didn’t have gay marriage until (2005).”

“Those are things that you have and that’s why we don’t allow discrimination based on that,” he said. “Deciding not to be vaccinated is a choice that people make.”

This report by The Canadian Press was first published Oct. 12, 2022. 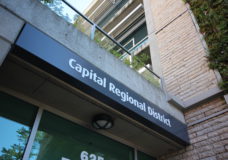 CRD workers vote 98 per cent in favor of strike action in push for wage, benefit increases 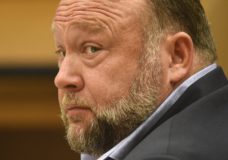