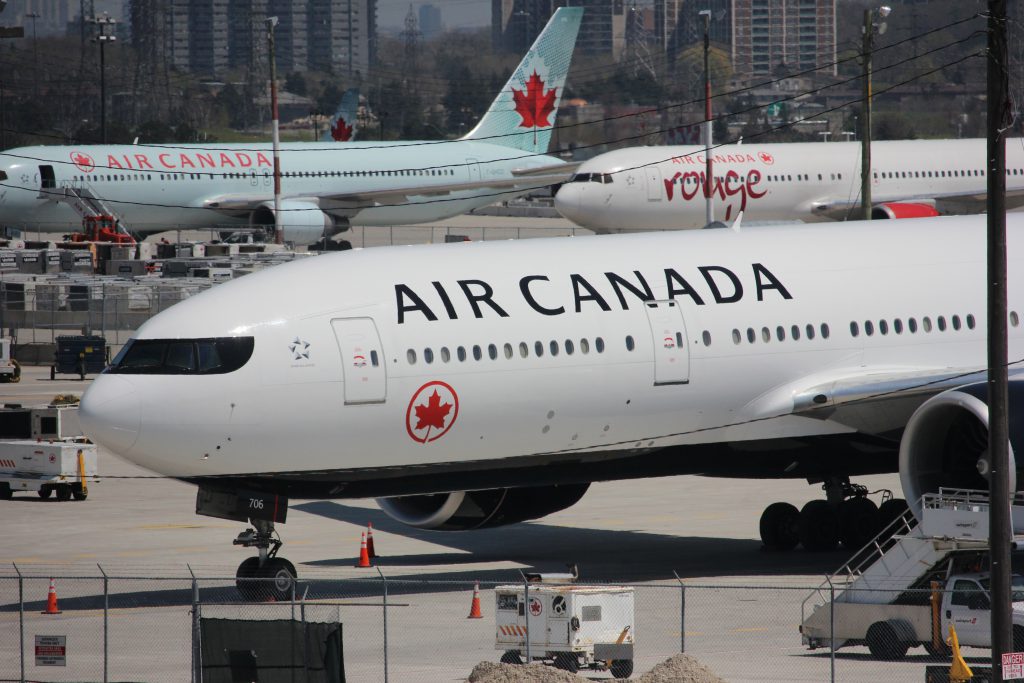 Nicholas Pescod/CHEK
Canada's biggest airline has informed 1,500 of its workers that they'll soon be out of jobs as a result of new travel restrictions and a dramatic reduction in demand for flying.

Canada’s biggest airline has informed 1,500 of its workers that they’ll soon be out of jobs as a result of new travel restrictions and a dramatic reduction in demand for flying.

The airline will “temporarily reduce its unionized workforce by 1,500 people and by an as-yet-undetermined number of management positions,” Air Canada told CBC News.

The move comes on the heels of a decision last week to temporarily shut down all Rouge flights, which resulted in the loss of 80 jobs.

“This is due to the federal government’s introduction of a mandatory quarantine on arrival as well as the continued suspension of flights to Mexico and the Caribbean,” the airline’s largest union CUPE said.

At least 900 of the jobs lost will come from CUPE members.

“We appreciate the need for measures to prevent the spread of new variants of COVID-19 in Canada,” said Wesley Lesosky, who represents the Air Canada component of CUPE. “But restrictions have to be accompanied by solutions.”

The airline is also shutting down service on 17 more routes starting next week including:

“Affected customers with bookings will be contacted with options, including alternate routings,” Air Canada said.

Province invests in recovery beds for people struggling with addiction 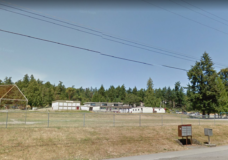