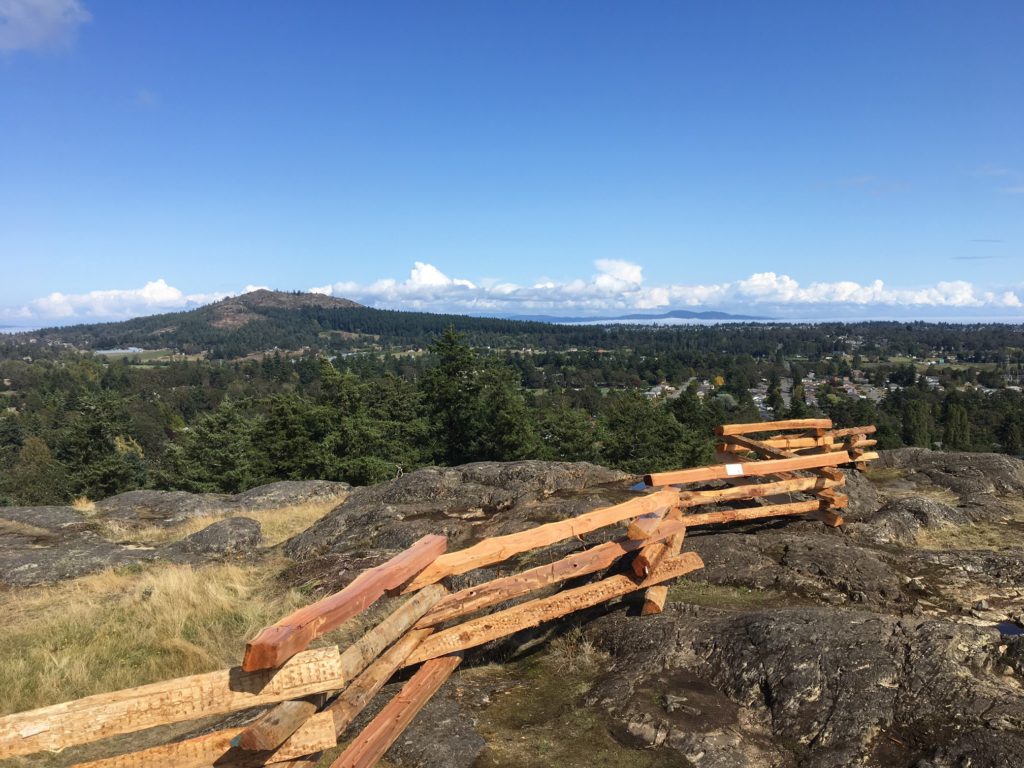 Saanich Police is investigating after fencing, built to protect and promote ecological restoration on top of the Swan Lake Nature Sanctuary in Saanich, was completely destroyed over the weekend.

The fence was dismantled atop Christmas Hill sometime from January 16 to 18. Police were notified on Tuesday, Jan. 19 by the nature sanctuary.

The sanctuary explains the fence had been built mostly by volunteers and funded by donations from the public in order to protect the area from being trampled by foot traffic.

According to police, this was no accident. The cedar split rails were nailed together, and whoever took them apart, dismantled the fence and threw the rails over the side of the hill and down an embankment. 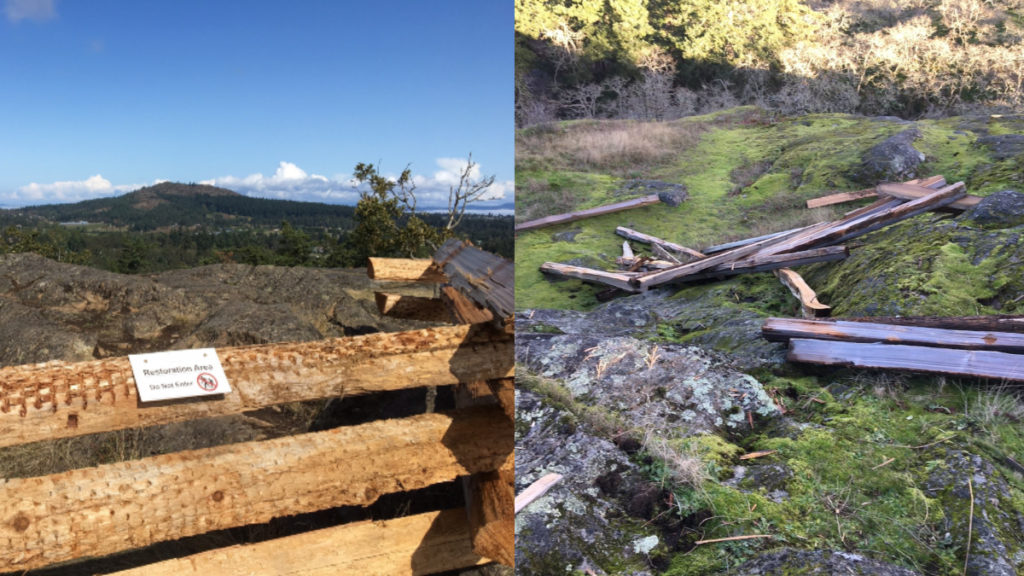 The fence before, and after, it was dismantled over the weekend at the Swan Lake Nature Sanctuary / Saanich PD

“This would have taken a considerable amount of time to complete this task and the motive for doing this is unknown,” said Saanich Police in a press release on Thursday.

“The Swan Lake Christmas Hill Nature Sanctuary is a not-for-profit organization and this mischief has caused a significant loss for them.”

Investigators are looking to speak with any witnesses or anyone with information on this incident.

We are investigating and looking for witnesses or information after a fence, installed by volunteers to promote the ecological restoration on Christmas Hill by the @SwanLakeNature was destroyed and thrown off the hill over the weekend. Read more: https://t.co/MYUFOPENw2#Saanich pic.twitter.com/f4dJMgbh1y 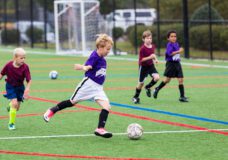 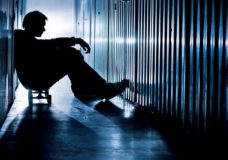