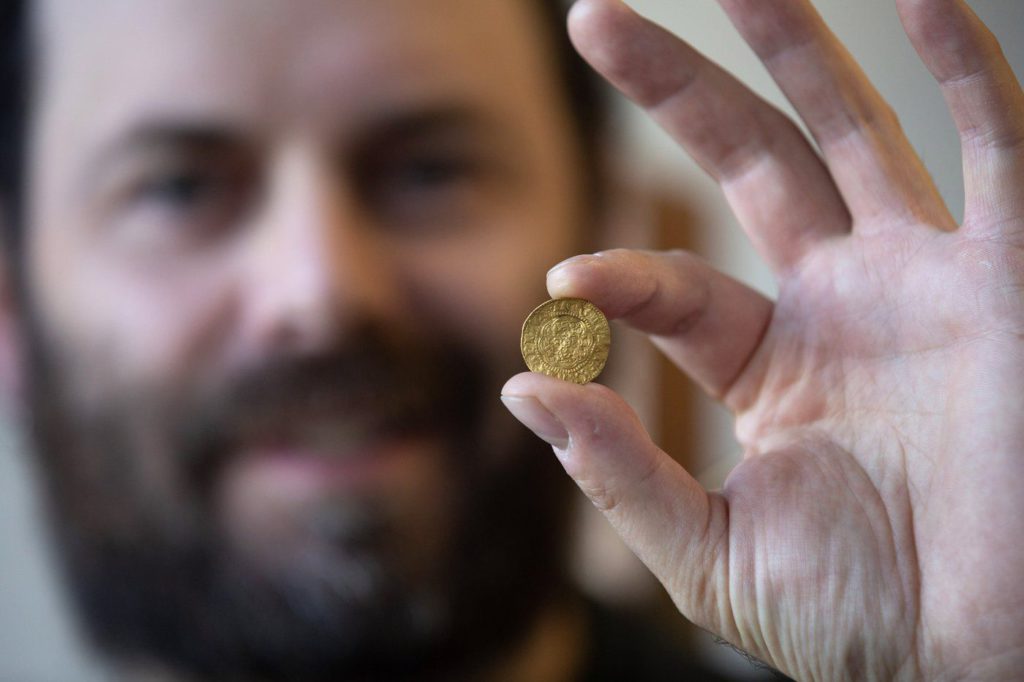 CHEK
Jamie Brake, Newfoundland and Labrador provincial archeologist, displays a thin English coin at the Confederation Building in St. John's on Wednesday, November 9, 2022. A gold coin discovered on Newfoundland's south coast may be the oldest known English coin ever found in Canada. THE CANADIAN PRESS/Paul Daly

A history enthusiast in Newfoundland has discovered what may be the oldest known English coin ever found in Canada.

Provincial archeologist Jamie Brake said Wednesday that he knew he was looking at something very special when Edward Hynes sent him photos of a gold coin he’d found this past summer. The coin has since been determined to be about 600 years old, which predates the first documented European contact with North America since the Vikings.

How, when and why the coin wound up on the island of Newfoundland is still a mystery.

Hynes found the artifact at an undisclosed archeological site somewhere along Newfoundland’s south coast. The exact location is being kept quiet, Brake said, so as not to attract treasure seekers.

Hynes was not available for an interview Wednesday, but Brake described him as a “super intelligent” man with a keen interest in Newfoundland’s history. He said Hynes contacted his local heritage society right away when he first spied the coin.

“He really did exactly what we would hope someone would do under circumstances like this,” Brake said.

Through consultation with a former curator at the Bank of Canada’s currency museum, it was determined that the gold coin is a Henry VI quarter noble. With a face value of one shilling and eight pence, the coin was minted in London between 1422 and 1427.

That’s about 70 years before John Cabot landed on Newfoundland’s shores in 1497 after setting sail from the English port of Bristol.

But the coin’s age doesn’t mean someone from Europe was on the island before Cabot, Brake said. For example, it could have been part of a later settler’s collection. It’s unlikely that it was in circulation when it was lost, he said, adding that it was worth quite a lot of money in the 1400s.

“It’s not the sort of thing you’d expect migratory fishers to be walking around with,” he said.

Last November, officials announced the discovery of a coin in Cupids, N.L., that was minted in Canterbury, England, some time between 1493 and 1499. That coin — a “half groat,” which was worth about two pennies at the time — was said to be the oldest English coin found in the country.

This latest discovery trumps that find. Brake described it as a thin circle of solid gold, slightly smaller than a quarter and weighing a little more than a dime. To figure out how it wound up on Newfoundland’s south coast, Brake and his team will now flag the spot at which it was found as a site of interest and put together a plan to explore it.

This report by The Canadian Press was first published Nov. 9, 2022. 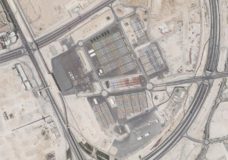 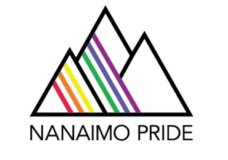